THE CALM STORM IN TURKEY

Have you ever been caught in the eye of a storm, and yet managed to find a strange type of calm? 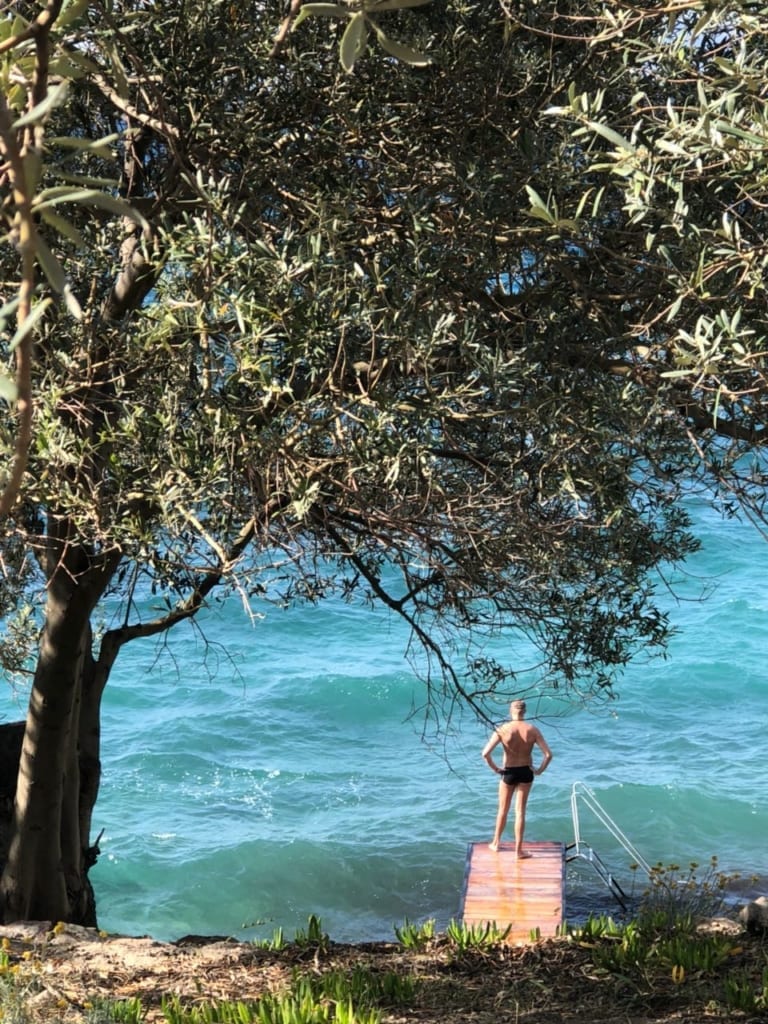 After two days exploring the rich culture and history of Istanbul, I headed to Izmir to join with a wonderful new group of friends. I had been invited along to a yoga retreat by a chap whom I had met in Bali back in December 2017. When I see someone’s light shining brightly, it comes without question and in a split second of feeling, somehow before my eyes have focused in or absorbed any picture. This was the case when I met Marcos Jassan. I know that when I trust the light, I ultimately can’t go wrong.

The retreat was to be held on the coast, in the family summer home of a lady by the name of Filiz Avanduk, a yoga teacher with Jivamukti in Berlin. Classes would be co-taught by both Filiz and Marcos. I didn’t think too much about going despite never having practiced with either teacher. The group was a small mix of friends of friends – this is about as much as I knew. It was only once I had arrived that I realised I was a little bit nervous…of a whole new country, set of people, teachers and home for the week. I had taken the leap of faith regardless, and I am so grateful I did.

Every morning we were greeted with fresh juice, followed by an unspecified morning session (however always between 3.5 and 4 hours), then brunch, relaxing by the water of the Aegean, chatting or napping for the afternoon, followed by another rolling practice of a similar length, kirtan chanting and meditation. Dinner went on until around 11pm most nights, falling into bed to repeat the same again.

From 26 degrees and sun at the start of the trip, to a heavy rain storm on day two, most of us were at first disappointed. There was a swift realisation that the weather was serving as a mirror of an internal dialogue: Just as the outer environment was becoming unsettled, unbalanced, uninviting and damn well gnarly, so too was the inner world, unavoidably so. I’ve heard it said many times that life and true self development begins outside of the comfort zone. Amen. So we worked on being calm and peaceful to simply watch that storm, truly experiencing its full force.

I can honestly say that in the four days spent deep in practice, I have never been so aware of my deepest habits and patterns – both in my physical practice and also within my own inner voice. It would seem that both can become impregnated with doubt at their roots. Without being attached to them, I did my best to watch these thoughts play out in my actions. I was simply not able to ignore the effects that these deep insecure thoughts had on ALL of my interactions, and on every single word I spoke. Finding the awareness of a pattern is the place from which I can observe, and from that point I have the choice to either change it or not. A logical brain would refer to this practice of awareness and choice as becoming more conscious.

I have met many people that would hesitate to spend money on a retreat like this – maybe its the fear of being still, or surrendering to some other person’s routine. It might also simply be ‘what if it isn’t good’ or ‘what if I’m not good enough’? When we work the body, observe and calm the mind, find challenge in holding new shapes, things can’t help but become visible. Investment into our own self development can, in my opinion, never be a bad move. If you can’t see your own bad habits how do you expect to shift them?

Without too many more words (as I want to let the pictures reveal the beauty of the trip – SEE BELOW) thank you so much to Filiz for the amazing chanting, yoga and hospitality, and to Marcos for shifting my compass so fundamentally and bringing so much light. A huge thank you to the group of amazing yogis – for all the teachings and sharings: Gabi, Nilgün, Yoguendra, Lalu, Silvia, Julian, Andrew, Andres, Jenna…what a special time spent with you all. I feel honoured to have been able to open up with you all in such magical surroundings and safety. 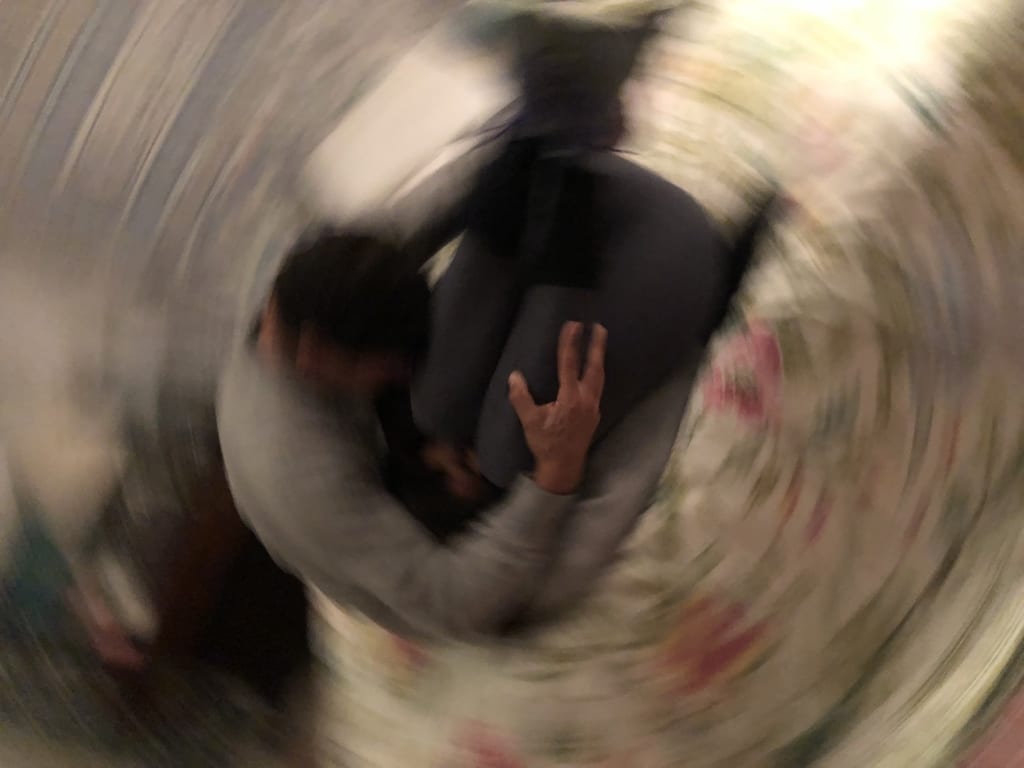 The transcendent beauty of our leaders for the retreat – Filiz & Marcos. The picture was unintentionally taken spinning: A true mistake?!

When we watch the storm without attachment or judgment, the calm waters of the following morning surely always present clarity.

My takeaway from this trip is to continue to cultivate doubtlessness.

PS. I HIGHLY recommend looking for both Filiz & Marcos‘ teachings to anyone: They are both stellar. 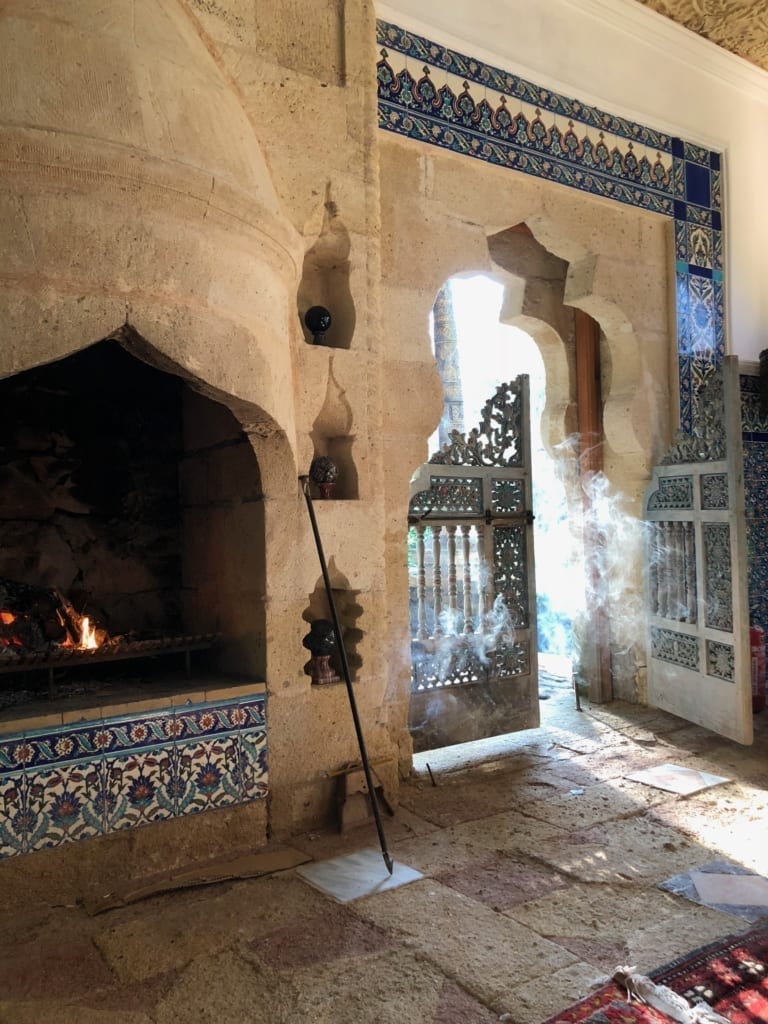